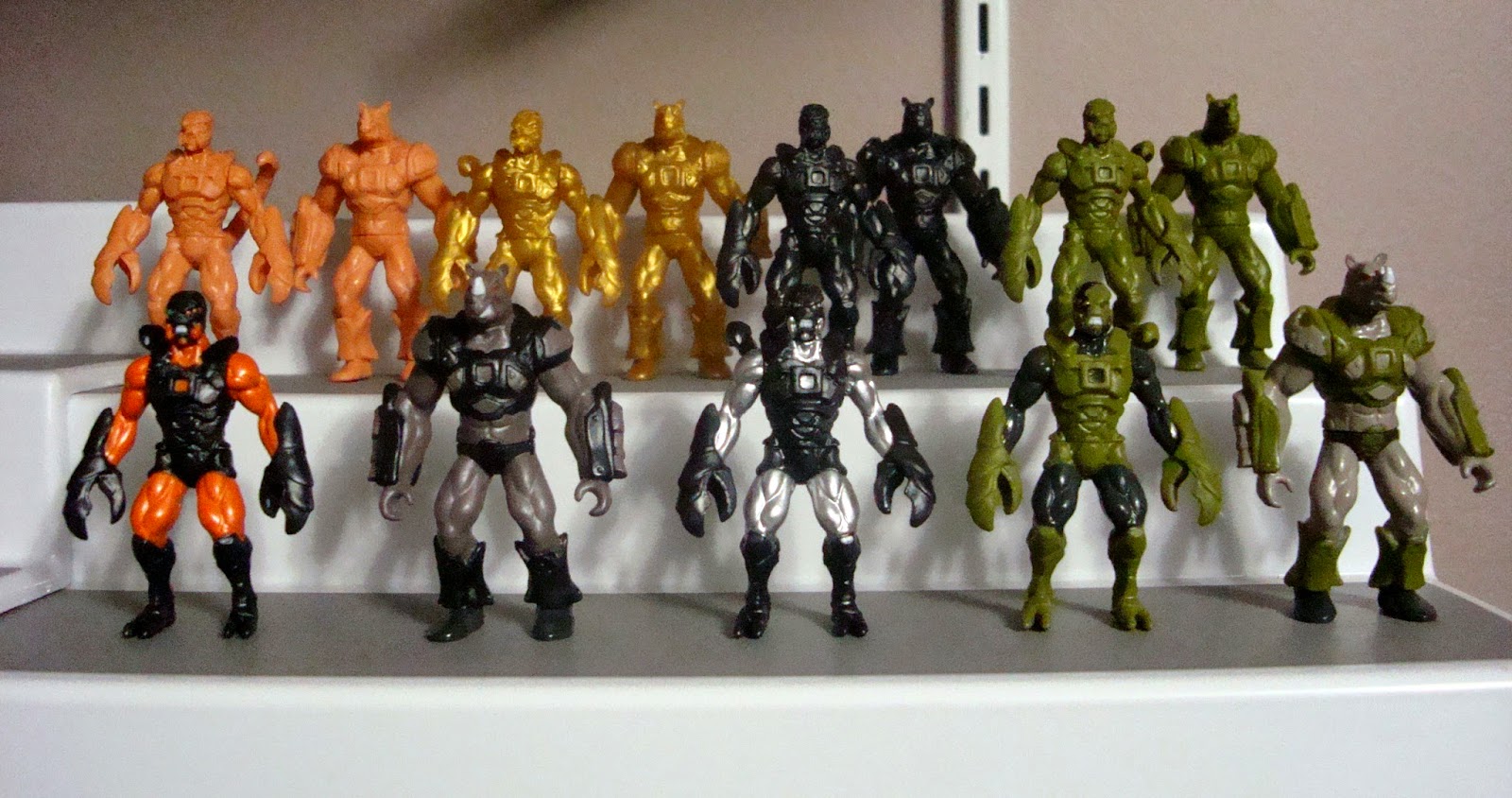 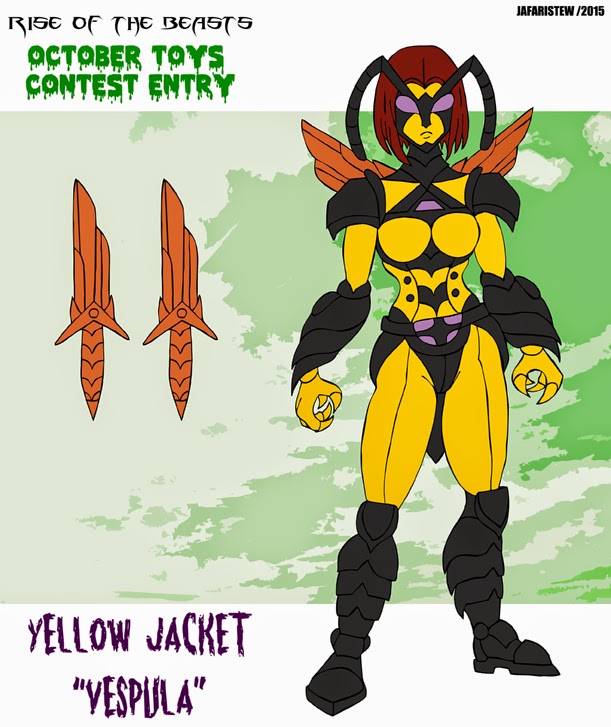 A hot indie property that I am very excited about is the all new "RISE OF THE BEASTS" line! A creative new breed of figures that homage the beloved 1980's toylines "Battle Beasts," "Masters Of The Universe," and "Thundercats" in one mighty mash-up of awesome! Creators Jon Karis and the good people at Plastic Imagination have helped form a new line filled with endless creative character and storyline possibilities!  I have been fortunate enough to have contact with Jon and want to share in his passion for this new and innovative line of figures. The high quality PVC production figures are a 60mm scale (similar to the modern "Guardians Of The Galaxy" and "Avengers: Age Of Ultron"  retail lines), and work with all Glyos compatible figures (created by Onell Design), as they also contain the Glyos peg & socket system. The figures have 4-5 points of swivel articulation at the pegs, & have hands that can hold most 3mm weapons.  This line is both affordable and fun and Jon and Co. have many incredible characters planned for the future!  There is also a cool retro style mail-away incentive batch of figures on the store site to entice you to army build with this terrific line! 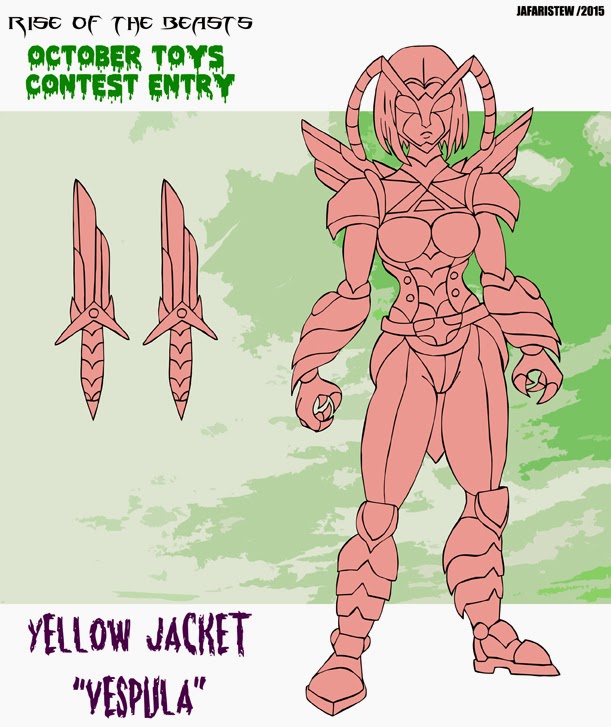 A recent contest opportunity was held on "October Toys Forum" for "Rise Of The Beasts" where you could create what type of beast you would like to see next in the line.  Happy to join in the fun I went with a "Yellow Jacket” concept female that I called “Vespula” ...as I always wanted to make a Bee Girl warrior. lol  I imagined her as a hero but then thought she could also work as a villain within the soon to be vast ROTB universe.  My vision is that her 2 “knives” could double as wings with a port on one side of the knife and a Glyos peg on the opposite side of the knife to connect together & separate.  Then there could be another port on her back to plug 1 of the unconnected Glyos pegs from her knives/wings onto her back. 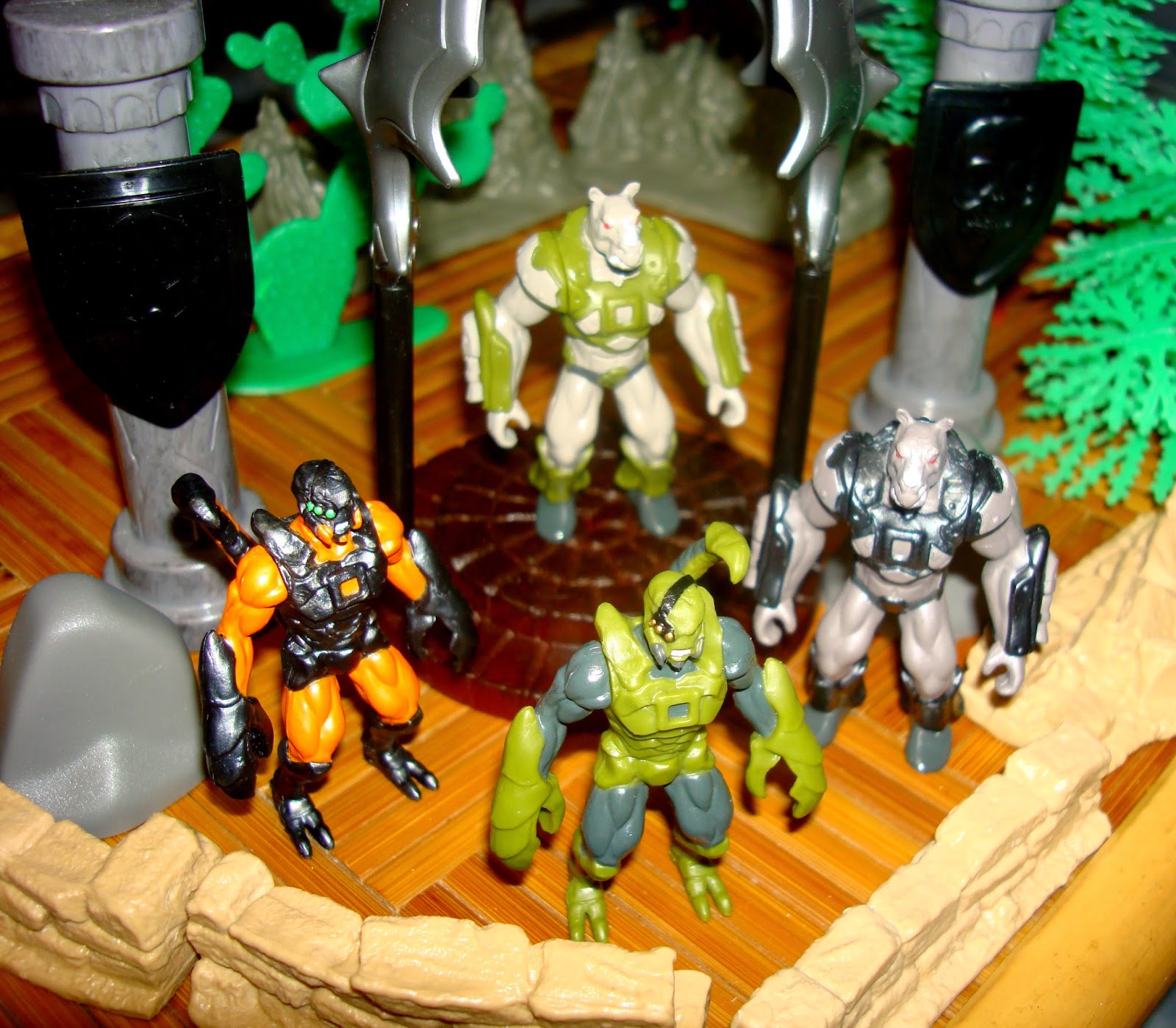 If you are interested in RISE OF THE BEASTS be sure to pick up the 1st 2 figures offered in both Painted & Unpianted options of the Rhinoceros and Scorpion available now from "Little Rubber Guys.Store" and help support this great new line of figures! There are 4 more beastly characters already in the works to expand the line, a Lion, an Ape, a Horned Lizard, and an Ant!  Take the plunge and get your collecting started as I think you will love this new line as much as I do! 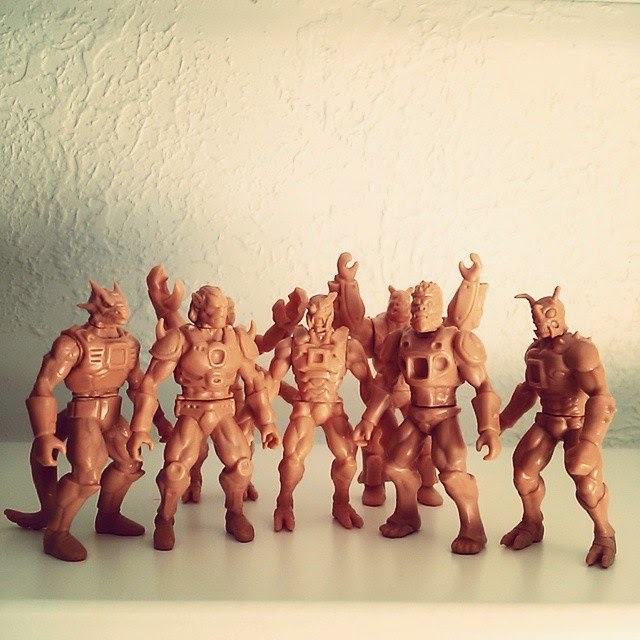